The Games of bygone days (Part One)


What are the traditional games passed on to us by our grandparents?

The open air, the value of groups, the importance of a leader: all elements shared by the games of bygone days. Traditional games are the most authentic expression of the past and represent the memories that our grandparents have passed on to us.

Inventiveness, curiosity, ingenuity and value were all key elements of the games of the past. Yesterday, like today, it was through play that children discovered relationships between people, the infinite possibilities of creating, rhythms that mark the passage of time.

Depending on the geographical area, the traditional games that have enlivened the childhood of our grandparents are many and diverse, and some are still played by children today.

In courtyards, in oratories, ring-a-ring-o'roses has been a favourite game among children. Children form a large circle, holding each other’s hands, and start to move in the same direction. The nursery rhyme we still know today would have had winners and losers, and the last one to sit was out of the game.

Made of wood (olive wood was the most valuable, but most were made of beech wood), in a conical shape with a metal tip, it was the favourite pastime of many children. A twine was attached to the top which allowed for the spinning top to be rotated once launched.

Also known as “Campanon”, the game consisted of marking on the ground with a piece of chalk, sticks or pebbles a track of about ten rectangular boxes arranged in single file and numbered progressively. Each player had a pebble to throw into one of these rectangles. At each throw, hopping on each leg alternately, the player would hop into the rectangles until they picked up the pebble. They had to be careful not to to step outside the lines and pick up the pebble on the ground while standing on one leg.

Very simple and quick to learn and teach: one of the games that still played in courtyards today. The rules are always the same: a child is blindfolded and sent to count. Another child in the meantime hides an object while being careful not to be heard. When the blindfolded child starts looking for something, he/she is helped by the entire group in finding the hidden object with “cold, warm, hot!” The closer they get to the object, the louder they’ll yell “hot”!

Crepes with Nonno Nanni Stracchino with Yogurt, Ham and Vegetables 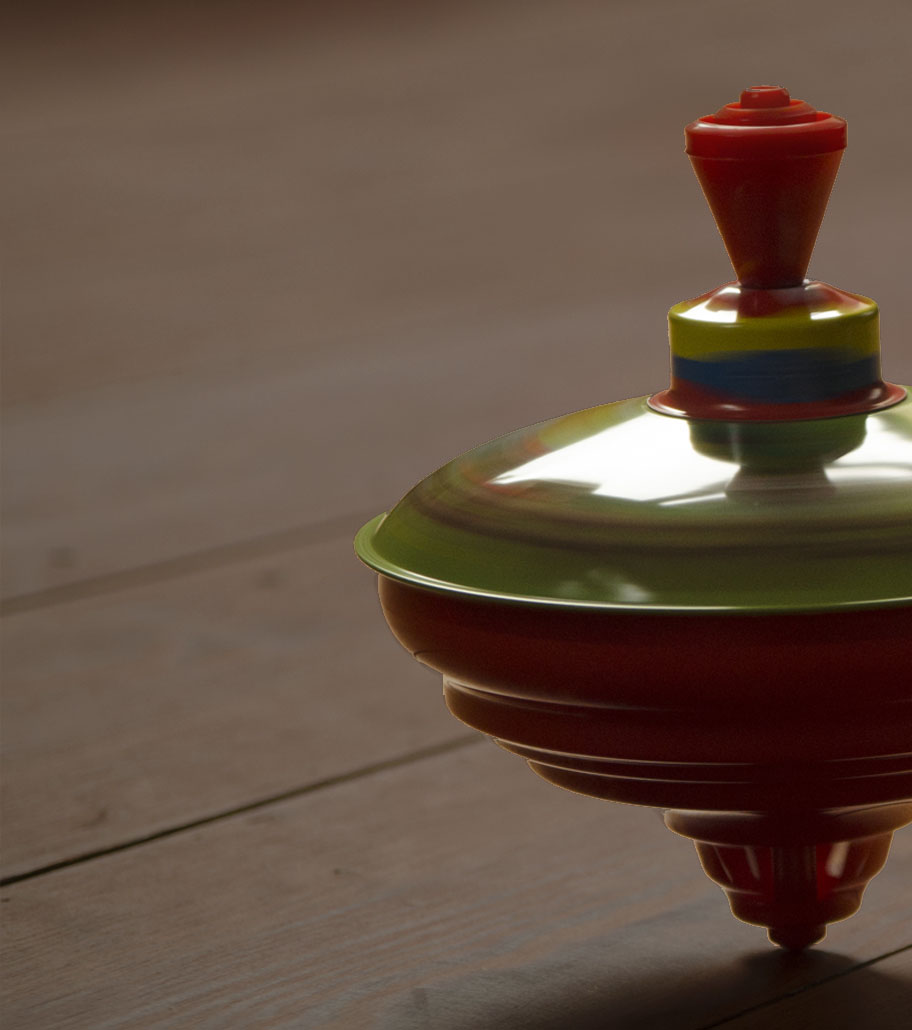 Traditional games are
the most authentic expression
of the past