What is Spring without a rhyme?


Spring has sprung. The first flowers begin to bloom. The air is warmer and gently perfumed, and it becomes much more pleasant to spend time out in the open air.

These are the images that spring to mind most when we think about the coming of Springtime. There are plenty of sayings and rhymes to help celebrate them, cheerfully describing this colourful time of year.

The origin of rhymes in popular culture

Many of the rhymes and sayings that we use today originated a long time ago and are rooted in the tradition of popular culture and have been passed down in oral form until not so long ago. If we nowadays recite these entertaining ditties, that certainly wasn't the case when they were first conceived: the language used was local, the dialect form, which was then adapted as the years went by in the tales that grandparents told their grandchildren, until they became the expressions that we are familiar with today.

One swallow does not make a Spring

One of the most well-known Italian sayings when we are waiting for Spring to arrive, for example, has its origins in Latin: back then, people would say "una hirundo non facit ver", which became the modern day "one swallow does not make a Spring". As with many sayings, this one also has to be interpreted with a broader sense than is immediately perceivable. It is true that when you see one single swallow, it does not mean that Spring is already here, since in Spring this type of bird moves in enormous flocks. But the ancient meaning of this proverb, still valid today, is a sort of warning, to remind us that we cannot immediately draw conclusions from one isolated event.

This and many other sayings and rhymes dedicated to Spring often contain a hidden deeper meaning or profound teaching. Other times, instead, these little tales are solely improvised ditties to entertain small children or to put a smile on the face of the people we spend time with. Rhymes deriving from popular tradition usually do not cite their author, often because he or she has been forgotten over time, or because these compositions have varied and transformed over the years.

Crepes with Nonno Nanni Stracchino with Yogurt, Ham and Vegetables 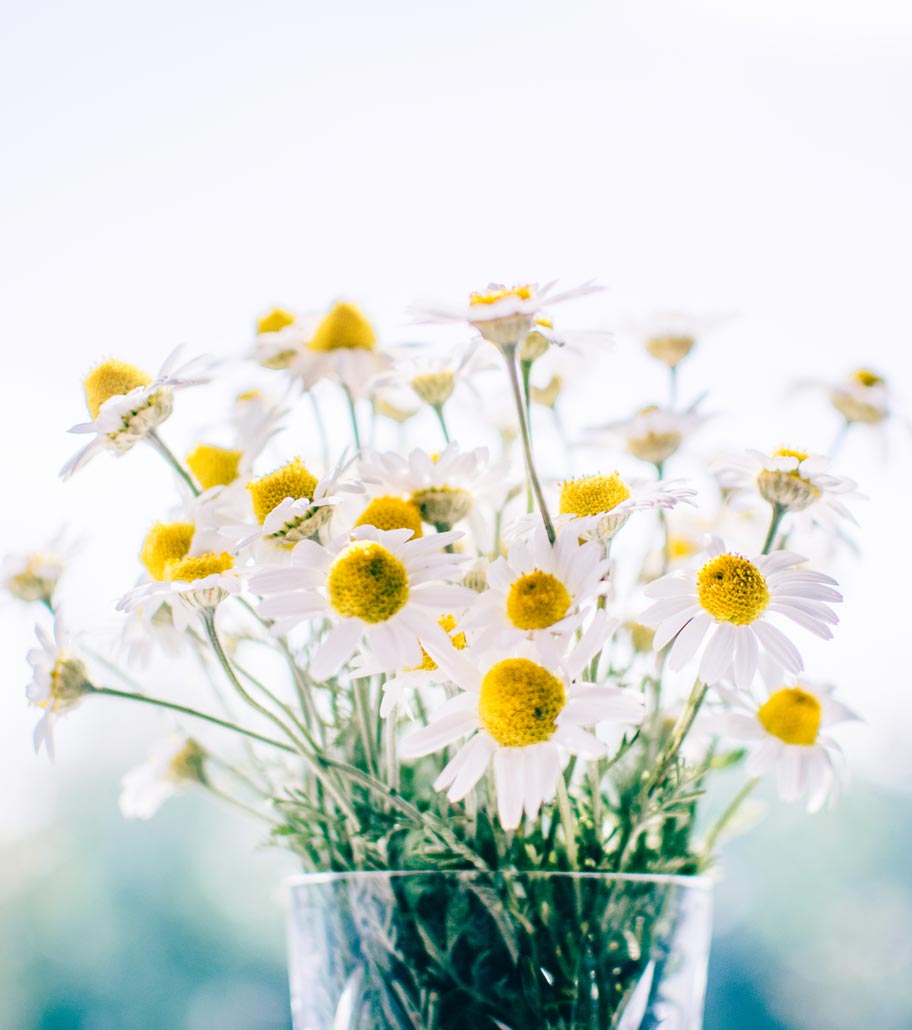 If you want to hear Spring singing, eyes closed remains to listen