Nonno Nanni Formaggini are creamy with a delicate taste of stracchino and can be tasted any time of the day.

Ask the butcher for a good cut of meat, with as little fat and sinew as possible.
Cut into 1-cm cubes, or a little bigger if you prefer your meat cooked rare. I had made them smaller, but then serving them becomes more labour-intensive. Season the meat with half the BBQ seasoning, the pepper, crushed juniper berries, caraway seeds and wine and let marinate for at least 8 hours.

Place half the mayonnaise in a bowl; mix the other half with the rest of the BBQ seasoning and transfer this mixture to another bowl. The tartar sauce I suggested is perfect as is and doesn't need anything added to it. Work the cheese triangles into the yogurt and mix in the chives, snipped with scissors.
Remove the meat from the marinade and dab lightly with a paper towel to absorb the excess wine. Bring the peanut oil to a boil in a fondue pot and transfer the pot to a burner on the table.

To eat the bourguignonne, simply spear the cubes of meat with fondue forks and place them in the boiling oil until cooked as desired. Serve with the suggested sauces or any sauce you like. 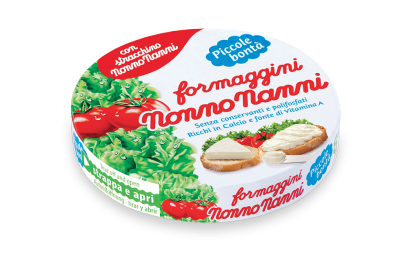 Nonno Nanni Formaggini are creamy with a delicate taste of stracchino and can be tasted any time of the day. 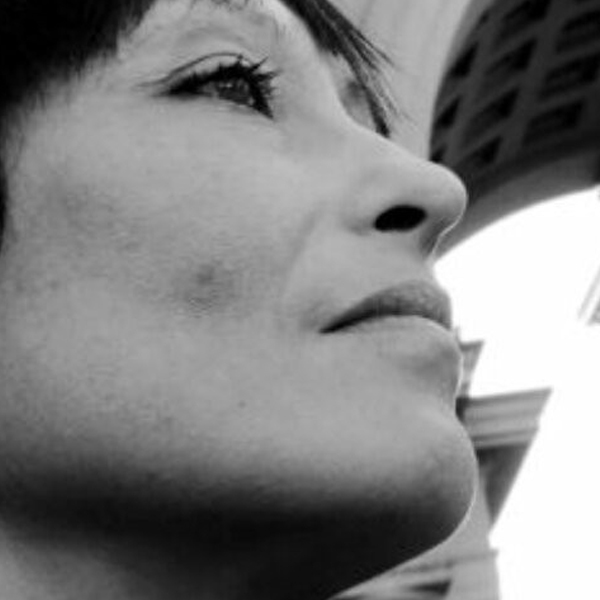