With the stand mixer:
Pour the flour into the bowl adding salt, sugar and the sourdough starter, turn the mixer on at the lowest speed setting and gradually add the melted butter and lukewarm milk. Knead until the dough is firm, smooth and shiny, and let it rise in a glass bowl covered with a tea towel, until it doubles in volume (it may take up to four hours).

By hand:
On a pastry board put the flour mixed with sugar and salt, started to knead it adding the yeast and gradually pour the melted butter and milk. When the dough is smooth, firm and beautifully shiny, rest it in a glass bowl to rise, covered with a tea towel, until it doubles in volume.

Once it's leavened:
Roll out the dough on a floured surface with a rolling pin, shaping it into a large disc. Divide the disc into many segments roughly of the same size, and spread over each slice half a teaspoon of Stracchino starting from the largest end.
Roll up the slices starting from the wider side and finishing with the small end.  Arrange all the croissants in a pan lined with baking paper and rest for 40 minutes. Bake at 190 degrees for 25 minutes (or until golden). Let the croissants cool down a while, fill them with the left over fresh Stracchino and serve. 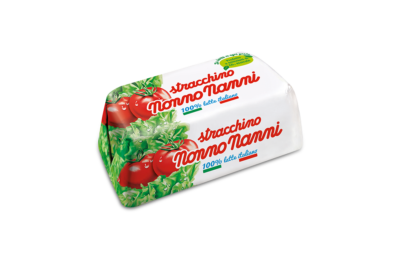 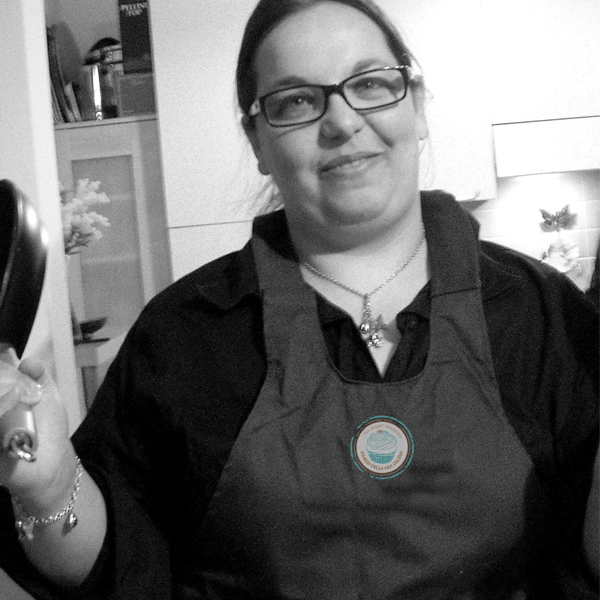 My name is Debora, I’m a wife and mother, I love cooking and this is my blog, Diario della Mia Cucina!